Are we getting the most from our Boards?

As part of our ongoing conversation around ‘user-focused public services’, leadership mentor and board governance expert Brian Cavanagh explores the role of the public interest in good corporate governance. Brian featured as a speaker at our recent conference on ‘Leadership in Health & Social Care’.

Are we getting the most from our Boards?

This may seem an abstract question until you realise that boards and their decisions have a huge impact on the daily lives of citizens. Whether it is the local NHS, your bank or indeed your favourite grocery chain, what happens in their boardroom has consequences, both good and bad, for citizens. But do boards recognise their responsibility to act in the public interest as well as their corporate interest?

The last ten years have been rocky ones for corporate governance across the globe and particularly in Britain. There have been a number of boardroom scandals across the public, private and charitable sectors demonstrating that good governance is not dependent on how you distribute shareholder dividends. Three very public scandals come to mind.
The Royal Bank of Scotland at the height of its powers, decided to acquire a trophy bank of no strategic importance, with no questioning of the Chief Executive strategy by board members. Fast forward to the biggest economic recession since 1929 and Scotland’s greatest asset is now nationalised. The rest, as they say, is hubris.
Kids Company was a high profile children’s charity with over 600 employees, supporting over 30,000 vulnerable young people. Board members, both the executive and non executive, were too busy working “in the board” rather than “on the board” It had celebrity backers on its board, influential supporters such as David Cameron, and a £3 million grant from Government. Yet last year, donors began withdrawing funding due to serious concerns about mismanagement resulting in closure and a subsequent political storm.
The Mid Staffordshire NHS Trust scandal highlighted a persistently poorly performing trust that had resulted in the death of a number of patients due to poor clinical practice and lack of governance oversight. The subsequent commission of inquiry identified a culture of cover up, collusion and a Governance board that was “dysfunctional, disengaged and distracted”. The report further identified a discouragement of critical enquiry on care performance, lest it get in the way of seeking Foundation Trust status.

Lessons to be learned

1) Recognise the culture of “groupthink”

“Groupthink” is insidious and can infect both executive and non executive directors around the board table. When an organisation is doing well and board members have become used to hearing good news, this is when critical faculties are often reduced. Yet lay board members at their peril forget that their primary duty is to ask the “risk” question, especially when it is going well. These are often not asked for fear of been seen as negative, or as one board member put it – “I don’t want to be seen to rain on the CEOs parade”. Those who do ask questions are often labelled as the awkward squad or mavericks. It was this type of approach that resulted in the RBS debacle.

2) Encourage curiosity and diversity of thought

The purpose of having non executive board members on a board is to bring the outside world into the boardroom. They are unencumbered by having to manage or run the organisation and need to use their experience to ask the obvious and the less obvious questions. It is through encouraging curiosity that better questions are developed and that the insights from these questions are valued. It is the ability to challenge firmly but constructively and open up discussion around the board table that is critical to good governance. The boardroom needs to resonate to the sound of the “why”. It is through the “why” that lay board members test the efficacy of proposals by asking uncomfortable questions and seeking uncomfortable truths.

A recent study by MIT found that board members regarded 40% of their peers as disengaged and focused solely on the board meeting and nothing else. The reality of such presenteeism is that board meetings become driven by the agenda and often entrench the power of the CEO and the executive directors or descend into debates on detail rather than substance.

Good boards are engaged, encourage challenge and curiosity. They are populated with a diverse membership that understands their respective roles. It is the job of the CEO to focus on performance and shareholder value. But the non executive job is to bring the outside world into the boardroom. It is in these conversations that the public interest can be recognised and served.
There is much talk about the need to establish ‘public interest directors’ but I think this misses the point. The best way to ‘ensure the public interest’ is to ensure all board members act in the public interest and a recognition and acceptance that this will, on occasion, trump the organisational interest.

Brian Cavanagh has over 25 years experience of leadership in health and social care in Scotland. As a former Chair of NHS Lothian and former Chair of Social Services in Edinburgh City Council, much of his career involved bringing health and social care together. During his time as Chair at NHS Lothian he led the establishment of the first integrated health and social care partnership in West Lothian which shaped thinking on the introduction of Integration Joint Boards. He currently runs a mentoring consultancy working as a trusted advisor to clients in the NHS and the not for profit sector. He specialises in the role of board governance. 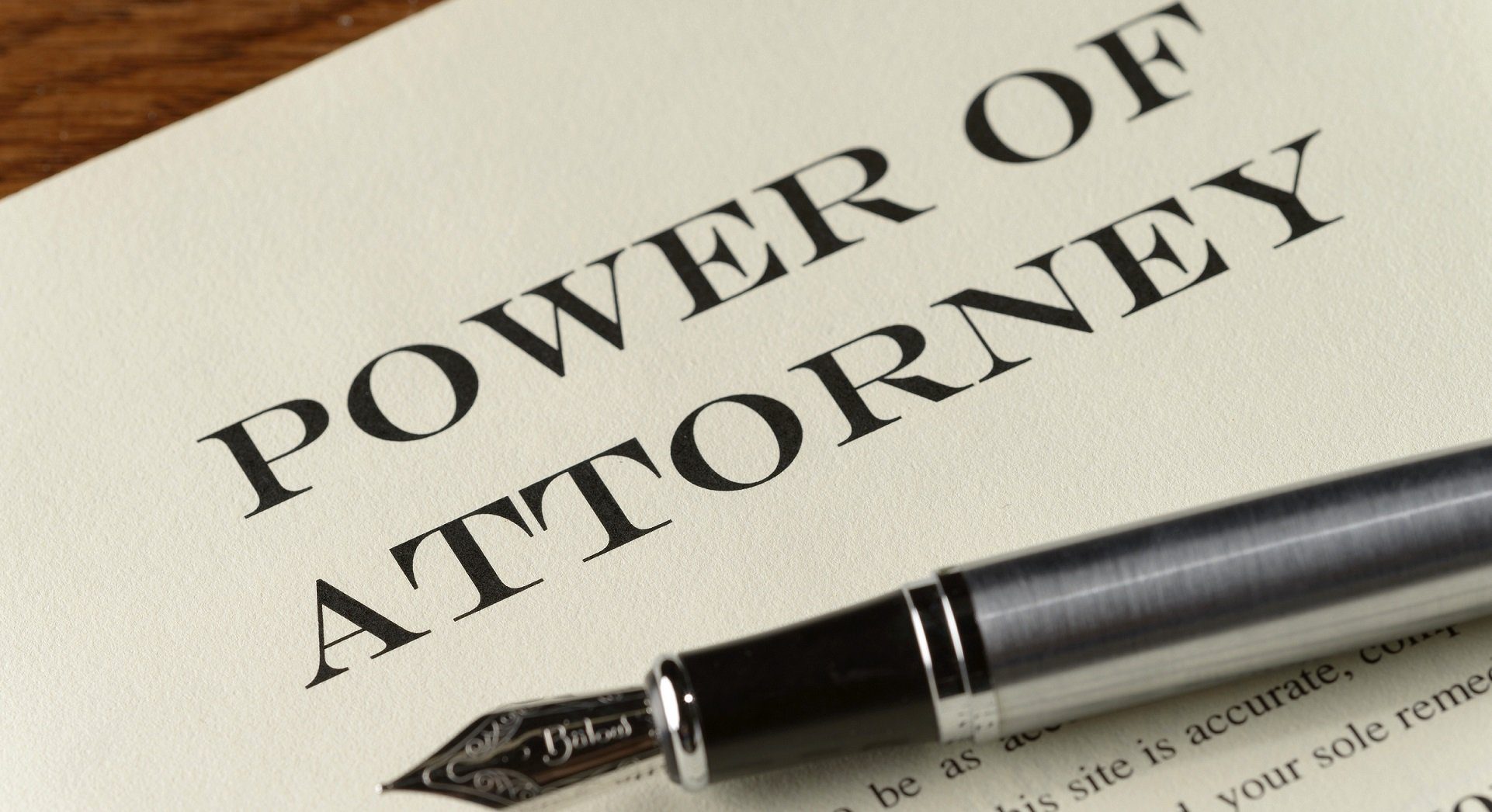